By Jessica Golich and J. Lin

It’s been one hell of a year in the world of hip hop. Dope lyrics that hit a true hip hop head in the dome have put artists who were once seemingly unknown, on the map with zero intention of turning back. From album releases full of bangers from start to finish to one liners that skyrocketed to the top as prize winners of the Hip-Hop golden ticket, there have been hundreds of vicious deliveries from all over the globe that literally make your jaw drop and head explode. 2016 has unfortunately been a year full of political ups and downs, environmental disasters, shootings, police brutality, gang violence, discrimination, segregation and more, but we luckily have hip hop’s finest youngsters transmuting their pain to attain their hip hop reign. Here are the top 50 hottest hip hop verses and lines from signed artists that blur the lines and have created lyrical bliss that is eternally enshrined. 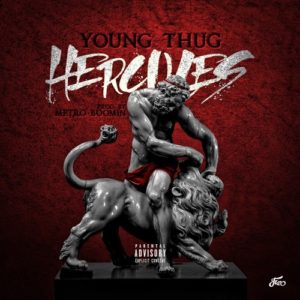 “I’m still a stoner, MAC and cheese on me

These niggas clone me, I’m full, but I’m still hungry.”

This living, breathing paradox known as Young Thug has always given us quality bangers. This track, which features a collab between the Thugga and record producer, Metro Boomin, was destined for greatness. As two of today’s hottest young stars, this song is everything you’d expect from these two plus more.

#49. Noname and her love her Jay Electronica 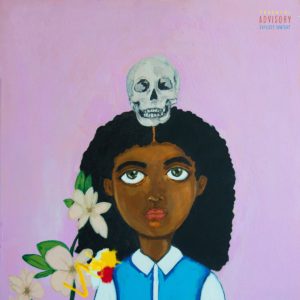 I need a minute for minute’s sake, a dinner plate

A casanova with catalogs of his dinner dates

I need a nigga to follow me to the rabbit hole.”

Noname is a step ahead of the game and is a name you should definitely keep an eye on. As a frequent collaborator with Chicago’s Chance the Rapper, this twenty-five year old Chicago native is definitely on the up-and-coming list of talented young artists. 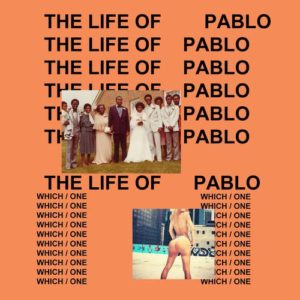 “I just feel like I’m the only one not pretendin’

I’m not out of control, I’m just not in they control

I know I’m the most influential

That TIME cover was just confirmation

This generation’s closest thing to Einstein

“I say I’m sicker than you, I got more bitches than you

And I can buy a murder charge ‘cause my digits, they grew.”

Everyone is going to want a bite of Kevin Gates’ plate in 2017… Mr. Gates has had a great past year and will continue to put on strong for Baton Rouge and represent his Pelican State well.

“She live on a beautiful campus, oh

She dumb as a brick but she pass all her classes

She soaking up game, her brain is a series of pamphlets.”

Heating up Los Angeles is Anderson .Paak’s forte. As one of Dr. Dre’s many prodigies, Anderson .Paak will be seeing more of the spotlight very soon as he officially signed on as part of the Aftermath squad this past January.

#45. Jeezy is a different type of animal 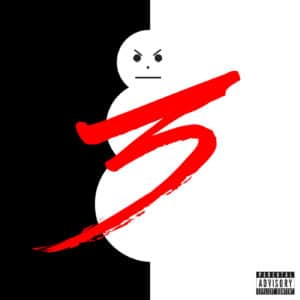 “Niggas envy, I can see it in they eye dog

Type of nigga to sit and wait on your demise dog

Couldn’t walk a mile, they ain’t your size dog

I’ma show up with ya bitch like surprise dog.”

Jeezy has been empowering the game since day one. A veteran of the rap game, he’s definitely not one that you’d want to fuck around with… 2016 was a good year, let’s see how 2017 treats him.

#44.ScHoolboy Q Takes Us Back…

You can do clown dance, I’mma rob that store

You can paint your face, I’mma kick down doors.”

ScHoolboy Q – “By Any Means”

ScHoolboy Q sets the scene to 2004, before he ever had a record deal or radio hit. He wasn’t bullshittin’ back then and he’s definitely not doing that now. 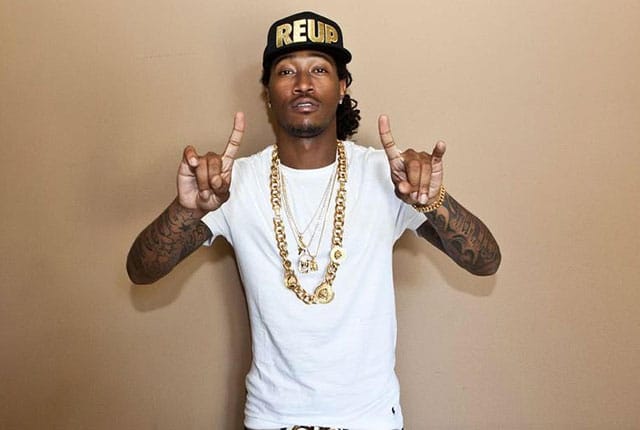 “I done caught a vibe and a wave, double jeopardy

They know I’m the king of these melodies.”

Straight out of Atlanta, Future has definitely made a name for himself in the rap game. As one of the hottest rappers today, especially when it comes to the hooks, Future has been killin’ it for a minute now. Let’s see what he’ll do in 2017… 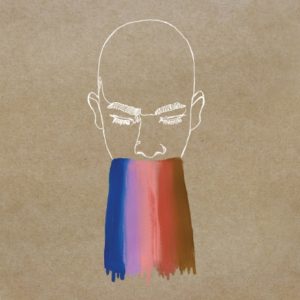 Might have thought that me and King James one and the same.”

One fast and smooth talker, it won’t be a shocker if Homeboy Sandman has the best year of his career in 2017. This Queens native is a veteran of the underground scene and can lyrically go toe-to-toe with the best of them.

#41. Be on the look out for Kaytranada 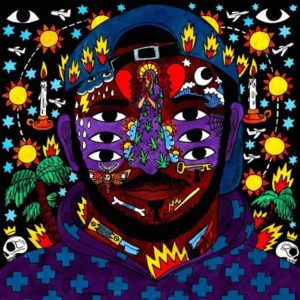 “She’s burning here below my mind

Those illusions but I can’t deny it.”

This 24-year-old Port-au-Prince native has been on the grind for the past few years. That hard work is paying off, as Kaytranada released his debut album, 99.9% earlier this year. Can’t wait for more Kaytranada in 2017.

40 – 31
About JLin 124 Articles
The most trusted source for underground hip hop artists, producers and deejays.