There are certain entertainment figures and rap and hip-hop artists that certainly did not make it past their prime and struggled to shine beyond their time. Between a bounteous collection of one hit wonders and those that took the alternative route that led them into a musical drought, there are many cats who have faded away and lost the battle against the grain. Here are three individuals who once made an impact within the world of Hip-Hop, but have certainly fell off the map and are nowhere near the spotlight today. 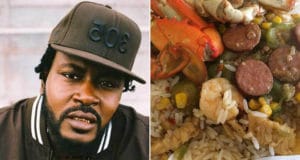 You know damn well that everyone on the block knew how much Trick loved the kids. Trick also loved spending money that he didn’t have and filed for bankruptcy in 2015 and was also busted for cocaine in 2014. Trick’s 2001 banger-filled album, ‘Thugs Are Us’, held one of Trick’s all time bangers, “I’m a Thug”, and after eight studio albums and a few mixtapes, Trick is focused on cooking up and serving on another plate. Today, Trick Daddy is cooking up recipes full of grease on his Instagram for all of his fans to soak up and certainly doesn’t front by acknowledging that his time is well over.

“Do you wanna make some good cabbage? Well, kill the water, fool. All you need is some olive oil and a little bit of brown sugar.” 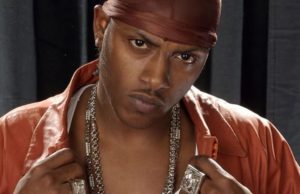 Former No Limit Records and Cash Money Records bad boy, Mystikal, blazed through the scene at a young age back in the ‘Mind of Mystikal’ days when he unleashed his inner beast and served up cold facts over platinum selling releases. Mystikal, who is best known for his hit singles “Shake Ya Ass” and “Danger”, had his chance in the spotlight yet faded into the background after his flop 2001 release, ‘Tarantula’, which was a downright hip-hop disaster. These days, Mystikal is just getting out of a six year sentence in prison and claims that he has another album in the works on Cash Money…..don’t hurt ‘em. 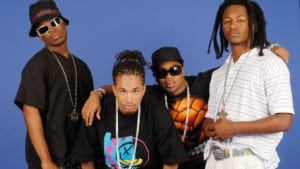 The washed up band of four Miami brothers, Pretty Ricky, had their share of platinum and gold hits that reel in the nostalgia, but their fan base has dwindled down to crumbs and grinding with them just isn’t fun anymore. It doesn’t make my heart skip a beat to hear that the band has just reunited for a “final” album and are in the midst of attempting to create R&B tracks to draw in vulnerable bait. The band riled up a storm by telling a woman to “uncross her legs” on stage during a lap dance, and with that idiocracy, their shot back at fame didn’t stand a remote chance. The hot bods weren’t enough, gentleman; don’t even try to front.