Although the words hatha, vinyasa, and ashtanga may or may not be absolutely foreign to you, there is no denying that the sweeping yoga movement has made it’s mark in the world and creating a sense of tranquility in the bodies, hearts and minds of proclaimed Yogi’s worldwide. Whether with their personal yoga trainer,  swinging their bodies fluidly around like Tarzan in a public class, or simply enjoying the peace, quiet and stillness that the practice of yoga has the ability to create, each and every Yogi reveals roots that have been buried themselves through the practice. Through diving deep into themselves through the practice, Hip-Hop musicians have expanded their realms of creativity and made room for peace of mind and a sense of stillness. Tasting the fruit of surrender and observing their effervescent spirit glitter like calcite as they drown their bloodstreams in dopamine, Hip-Hop musicians have influenced fellow yogi’s to expand through showcasing their love and passion for Yoga by twisting words into their flow that shout-out the practice. Plunging deep and blurring the lines of where Hip-Hop meets yoga, here’s 5 killer rhymes that are glowing from the inside out and are dedicated to the practice that have changed their lives both internally and externally. 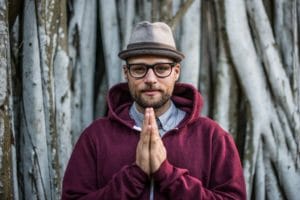 “Hanuman G, you have the power to be as small as a

Cat or as tall as a tower

You succeed and never cower in the hour of need

You punked Ravana and reassured Sita

Ya, you burned down Lanka when your tail’s on fire

And to serve Lord Rama is your only desire

When Ram’s little brother was about to die

Without a second, thought you began to fly in search of a cure high in the Himalayas

But when you weren’t sure which herb would save him

You brought the whole mountain back with one hand

You practice bhakti the yoga of love 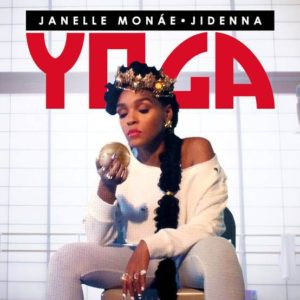 “Party at the beach down in Copacabana

Sipping Killepitsch, got my black yoga pants on

Me and Brittany, we’ve been down in Atlanta

Sweating in the club, call me Dirty Diana

Flexing like a yogi, drop it down with your hands up

Do a handstand, bend it back, put your legs up

I ain’t got no worries, I’m my own private dancer

My own private dancer.” 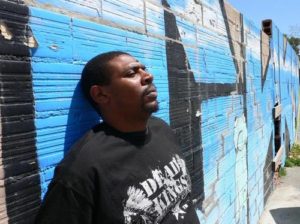 “Meditating on summits and in pastures

Grappled within, mastered the Zen to live with the yin yang

Slayed a renegade brigade because my teacher was betrayed” 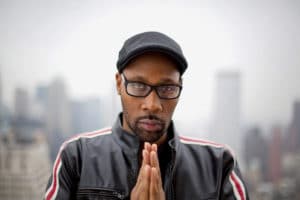 Till his clips unload, it’s a samurai code.” 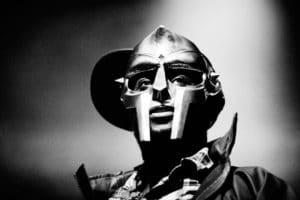 “Well edjumacated, he heard it when he meditated

In deep theta had her hate the create plata.”