Flint, Michigan is still without clean water. The current tensions, despair and mayhem that the world is encountering are messy, torturesome, agonizing and real. The world of Hip-Hop has routinely been a one stop shop for releasing thoughts pertaining to the messes that society is encountering, and there are many artists that transform their pain into lyrical substance. Lead is a potent neurotoxin that affects behavior and IQ. The green light from our fiscally responsible elected officials to draw tap water with five times as high as the level of concern and twice as high as the EPA’s generous guidelines through corroded pipes absorbing lead from a repulsive dumping ground for car parts has poisoned adults and a generation of children in Flint, Michigan at an irreversible cellular level. Unaccountable “elites” and elected officials sat pretty with their lifetime healthcare and ignited the latest example of a destitute system of neoliberal bureaucracy in April of 2014 when they made the conscious decision to draw water from the Flint River in attempt to save dough under a financial emergency in the midst of the installation of a pipeline to Lake Huron. Governor Rick Snyder and his republican colleagues have directly inflicted terror into the minds of Flint residents and individuals on a national level. Rick Snyder has directly inflicted fear into the lives of Flint business owners that slave away days of their lives to put food on the table for their children. Yes, we live in an unpredictable world. Yes, the daily lives of the residents of Flint currently revolve around tiresome fear. Yes, the city of Flint is bankrupt fiscally, and the communal poverty and moral bankruptcy that the city of Flint, Michigan is currently encountering is far more concerning, but what are the residents of Flint, Michigan currently actively seeking and taking action toward? Change. The individuals of Flint, Michigan are navigating through the twists and turns of life that require valiant change. Regardless of the level of fear that an individual creates pertaining to the very circumstance that is bringing their life to a screeching halt, the uncertainty ahead is never too much to bear. Here are 5 rhymes dedicated to raising awareness of what is still happening and being overshadowed in the media in Flint, Michigan. 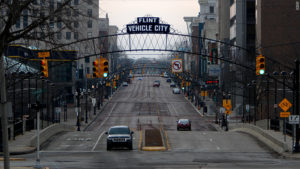 “Everybody in my city and state dying
They wanna act like it ain’t happening
Or like I’m just rapping
Like Ima watch ya’ll kill my city and you wasn’t going to get a reaction
Fuck no!
Every time I go visit for Christmas
It seems like it’s more houses is missing
It look like it’s more houses that’s boarded
Oh and I’m supposed to not say shit ’bout the fact there’s poison all in our water, it look like population control, but they don’t give a fuck, well that’s how I call it.” 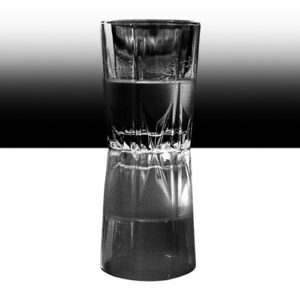 They say I can’t drink the water or I might just die
Should prosecute Rick Snyder for the homicide
How you know this for a year? Families out here sheddin’ tears
No honor amongst thieves, you should stop those lies, man
In my city, caged in, tell me what we bathe in
Toxic prick, Snyder you should be ashamed, man” 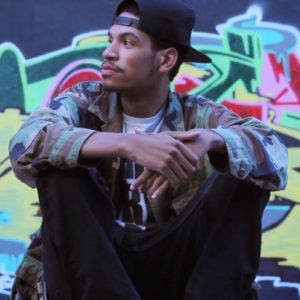 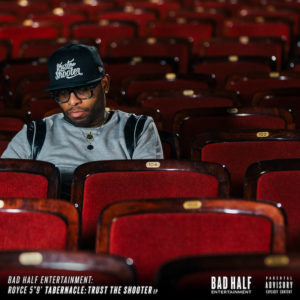 “I ain’t finna sit around and let the shit ride now, wait until it all dies down
While my people being murdered, what they doing here in Flint is genocide now
We can’t turn a blind eye now, and keep quiet while they kill niggas
Someone gotta pay, they might have to the governor inside the Flint River.” 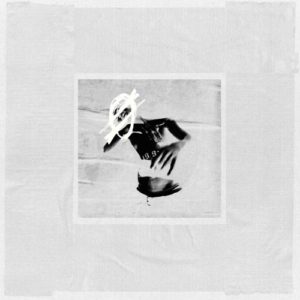 “Your hard earned tax dollars killin children in Palestine
Its hard to swallow like water from Flint Michigan
The people have spoken. The politicians ain’t listenin
Overcrowdin the prisons. Multi Billions in business
You get popped. They get paid. They want you locked in the system
Its a war on our citizens. You tell me who the terrorist
But for me to say nothin about it is un-American.” 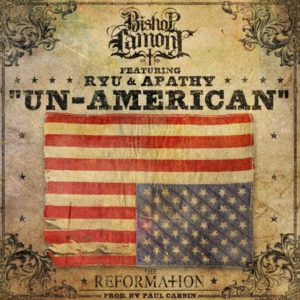