Feminism, which is classified as the advocacy of women’s rights on the grounds of political, social, and economic equality to men, is a movement that has been attacked on many different angles and adding in hip-hop flavor adds more for the movement to savor . Deep down at it’s core, feminism is a peaceful and beneficial movement that is perceived as hateful and negative, which has given way for it to lose credibility over the years. Most human beings have an outdated or inaccurate notion of what feminism is all about and this is where musicians set in to straighten that out. Feminism is not solely about gender and/or women as it strives to end the exploitation and oppression of human beings due to their gender, sexual orientation, race, class and any other differences, with means that support human beings in being liberated and free to choose the direction of their lives for themselves. Feminism aids in expanding mindsets trapped in the past that are still under the faulty belief that forcing individuals into traditional roles is the route to take for a peaceful universal existence. Feminism aids in helping society understand why individuals exploit, discriminate and silence certain movements due to their uncomfortable sense of personal self. Here are eight rhymes by hip-hop soldiers that have laced their passion for Feminism into their wordplay. 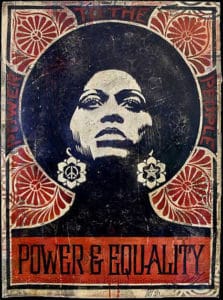 “If I wanna take a guy home with me tonight

So don’t try to change my mind, I’ll tell you one more time

It’s none of your business.”

Salt-N-Pepa – “None Of Your Business” 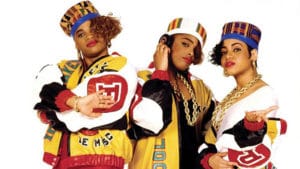 “I want to say a little something that’s long overdue

The disrespect to women has got to be through

I want to offer my love and respect to the end.” 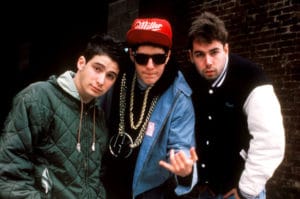 “Instinct leads me to another flow

You know all of that gots to go.” 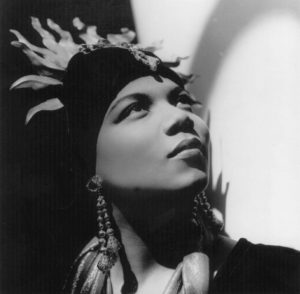 What we have to lose? Too much

Half our youth aren’t represented, the better halves of dudes 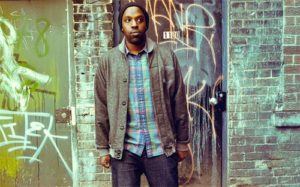 and tune the fate of this union, to the right pitch

I never call you my bitch or even my boo

Few understand the union of woman and man 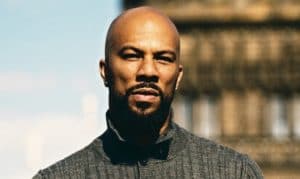 “You don’t have to love me. You don’t even have to like me. But you will respect me.” 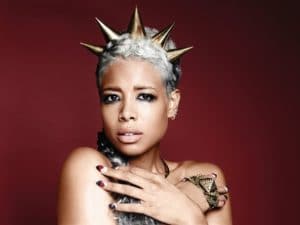 “I am woman, hear me roar

Comin’ out fresher and flyer than I did before

Me and K-Rock are far from scared.” 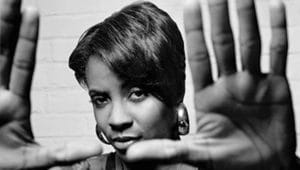 “Listen, my soul mission was to rap and get paid too

Be someone that these little girls look up to.” 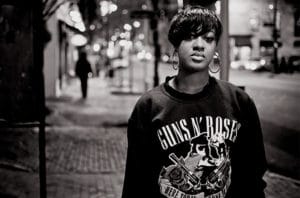