There is hip hop talent all over the world with enough heart and mettle in the blood running through their veins to send a furry coruscating through the crowd as they light up the stage. Detroit local, J. Israel, is a name that you want to keep an eye on as you scan through your favorite underground rappers that deserve a broader platform. As the first representative of ‘Righteous Music Group’, J’s clever wordplay and brutally raw delivery is representative of his life’s journey through the 313 that is destined to lead him toward achieving and earning the crown of a Detroit King. If you haven’t copped J’s 2015 EP, ‘Dreams Or Reality (Untold Truth EP)’, combat your unfortunate reality and do so immediately. I caught up with the man to discuss his Hip-Hop roots, influences, intention behind the movement and more. 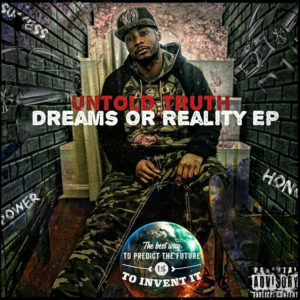 I am 27 year old Hip-Hop artist, producer and songwriter that loves and is very passionate about my craft.

This movement was founded  in 2012 by Jacques Young and also myself. The intent behind it was to create a platform for artist such as myself that wasn’t afraid to be different. To make music with substance that would inspire, motivate and maybe even change somebody life. With only one mission to always keep it Righteous.

I actually still spend most of my time in Detroit. Even though most people would say I do not sound like your typical Detroit artist, I’m always creating new sounds and trying to separate myself from every other artist.

Thank you I really appreciate that! That EP was actually recorded in about a week. I was at [a] point in my life where I was really beginning to see my dreams turn into reality. I just really wanted to touch on the process it took to get to that point, and how thankful I was to even be at that point in my life.

There so much stuff I got going in 2017 I don’t even want to talk about it. I just want to thank God and all my fans and just stay tune [to] the great things coming…

6. If you could only take three Hip-Hop albums with you onto a deserted island for one month, which three albums would you take and why? 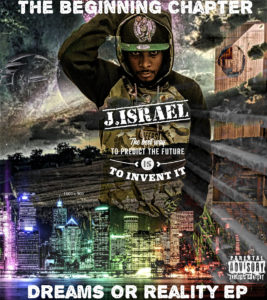 7. What other mediums besides Hip-Hop contribute to your creativity and wordplay?

I really take stuff from everywhere. I barely even listen to rap now days. I listen to a lot of old school jazz and classical music especially before I record, it puts me in another mindset.

8. Last but certainly not least, any closing messages for your fans and followers?

I just want to say thank you for all the support, it is truly appreciated. Without you, I’m nothing. It is truly a blessing and I have much love for everybody who been rocking me and supporting the movement. 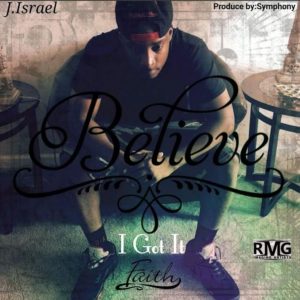