Although in the previous post, I riled up a storm with all of the hate that is headed Donald Trump’s way, let’s not forget about all of the love that the world of Hip-Hop sent former President Obama’s way. Not only was he one of the most honorable Presidents of all time, the 44th President was a fan favorite in the world of Hip-Hop and made some dear connections that prove will last a lifetime with some of Hip-Hop’s big timers. As many of these individuals never thought that their would be a day that they would step foot into The White House, President Obama gave them an opportunity to take their lessons and wisdom from life in the streets and share it with The White House attendees. Here are five rhymes dedicated to Obama that show mad love for the man who will forever make an impact for all that he gave back. 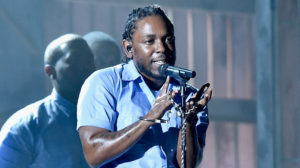 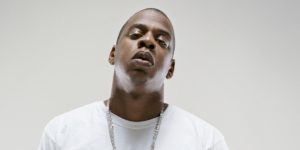 “Feelin myself, I don’t even need an X pill
Can’t chill but my neck will
Haters really gon’ be mad off my next deal
Uhh, I don’t know why they worry ’bout my pockets
Meanwhile I had Oprah chillin in the projects
Had her out in Bed-Stuy, chillin on the steps
Drinkin quarter waters, I gotta be the best
M.J. at Summer Jam, Obama on the text
Y’all should be afraid of what I’m gon’ do next
Hold up” 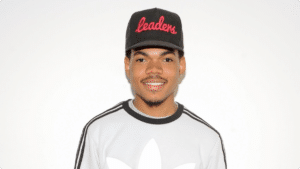 “Bad little mama, she gettin’ it Obama
She sting like a bumble bee, hot as the sauna
She shine like a Rollie, got that from her momma
Can’t see me, can’t be me, I’m ridin’ like a panda
That booty gon’ roll and it’s outta control
And these bitches gon’ fuck off respect and that loyalty
All my bitches lovin’ me and they spoil me
Rub me down with that lotion, babe oil me
Drinking Actavis, baby I’m showin’ me
In that choppa I see your perimeter
Change the culture, cause my ring is a solar
Wait one minute I told you
Yeah, I would like to know you
Yeah, you lucky like clovers
Yeah, the clothes no good
Mama I do it
The racks I pursue it
Just look at me baby
I came from the sewers
They love all the slime ball
Like they fuck all these cats on your slime dog
I got me some rings like I’m Bruce Bowen
I’m ballin’ on you like I’m Chris Paul” 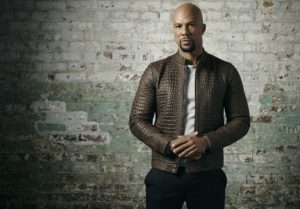 “How can I say this, fuck it I’m the greatest
I am the A-list for all these great debaters
A lot of ya’ll nah nah, forgot now who I am
The ’87 nigga used to rah rah in the jam
Aw yeah, we put them things in the air
When I drop a single, it’s really like a pair
Of Air Jordans, important to the culture
If you ain’t true to it, cállate la boca
Get my drink on like a coaster
Post up on the wall that Mike used to live off
Hip-hop Master Cleansin’, I’mma get my shit off
Rollin’ in a Maserati Gran with the lid off
I bit all like a monster, live nigga this is my encore
Encore, encore, I rhyme for the commoners
My name synonymous with prominence
I’m to Hip-Hop what Obama is to politics
Common is”