Rapper Russ Vitale better known as just “Russ,” is releasing a much anticipated album on May 5. Russ, who signed with Columbia Records back in 2016, is coming off of the strength of his singles “Pull the Trigger”, “Do It Myself”,”What They Want” and “Losin Control”, the latter half reaching the Billboard Hot 100 at number eighty three and sixty three, respectively. 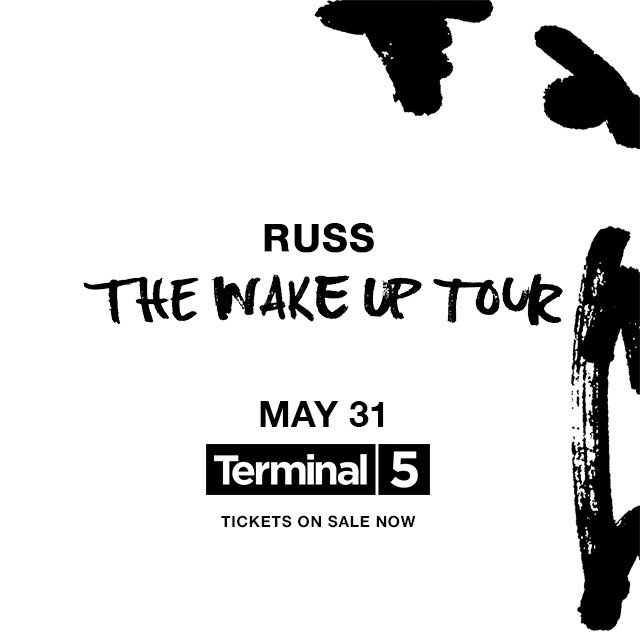 A Sicilian-American, Russ was born in New Jersey and recorded his first song at the age of eighteen years old. Within six years, he’s managed to release enough material to go on tour. His album “There’s Really A Wolf”, will have twenty tracks and does not include any featured artists. His tour, “The Wake Up Tour”, includes a stop at Terminal 5 in New York City on May 31.